CHALLENGE THE NEW CHANGE THE WORLD

Conflict minerals refer to the metals tin, tantalum, tungsten, and gold extracted in the Democratic Republic of the Congo or its adjoining countries involved in conflicts.
The funds generated from the conflict minerals finance armed groups in such countries, possibly causing violation of human rights through child labor, forced labor, and abuse of women during the mining process. Amid the increasing international concern on the matter, the US Congress passed the Act in 2010 that makes the report on the use of conflict minerals mandatory (the Dodd–Frank Wall Street Reform and Consumer Protection Act). In accordance with Section 1502 of the Act, US publicly listed companies should audit their supply chains and report conflict minerals usage and their country of origin to the US SEC (Securities and Exchange Commission). 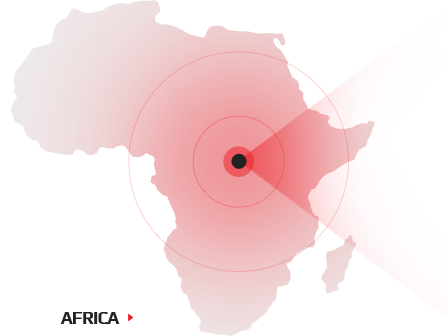 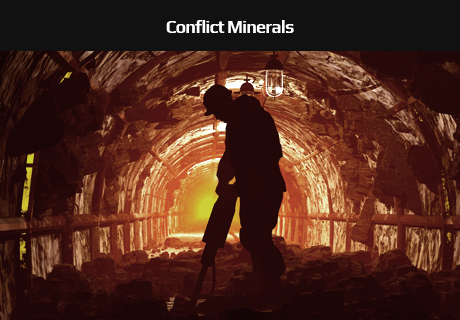 As a responsible enterprise, Chemtronics Co., Ltd. will make sure that conflict minerals related to armed groups in the troubled regions will not be included in its supply chain for the production of the Company’s products.

Chemtronics Co., Ltd. will actively participate in efforts to curb conflict minerals usage together with its subcontractors and clients.